It Will Find You - From TV Set to Wild Woods

So as promised for this weeks Devlog we'll be discussing the story, and where It Will Find You takes the Captive Audience universe next.

When Captive Audience was designed we wanted to keep the narrative fairly contained and linear, as this best represented the nature of the show in that everything Matt did was controlled by Compendium. This meant the story was structured into days, nights and events, and left little wiggle room for us to create divergent paths for Matt to take, or meaningful decisions that could alter the narrative.

For It Will Find You I wanted to pursue the opposite, and have a more free-form, exploratory feeling to the game, that still maintained the tight, engaging narrative of its predecessor.

This time we're stepping out of the TV Set and returning to Julia's family home to see what her life was like outside of Compendium. 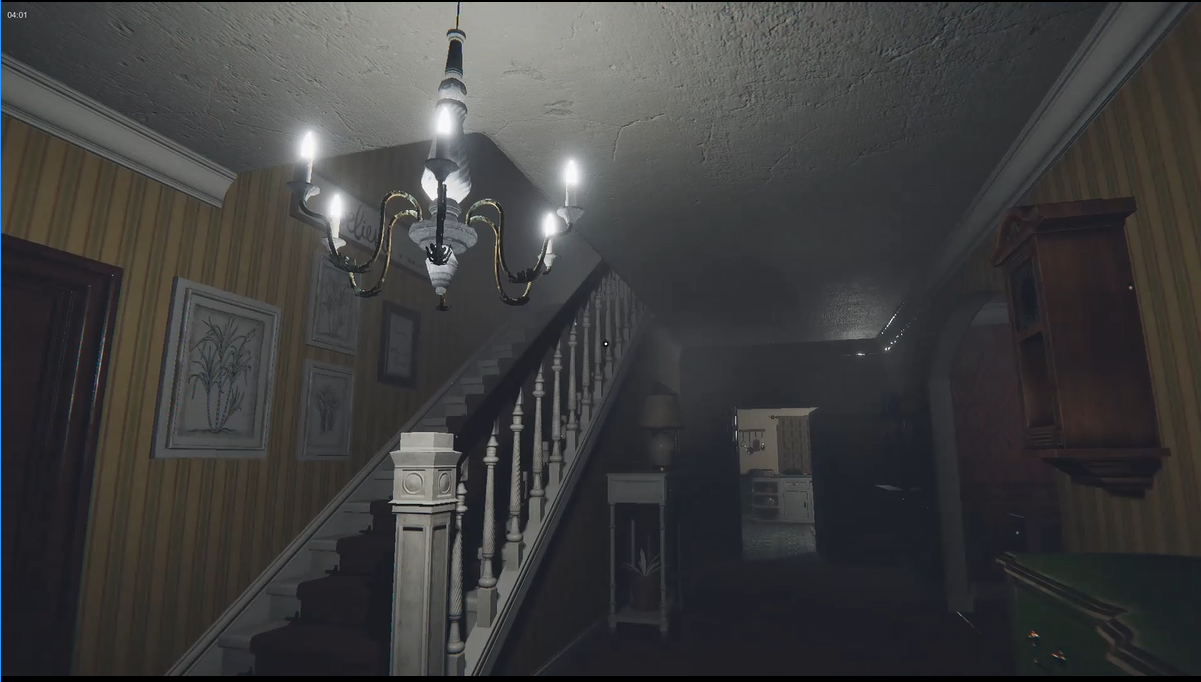 The game follows Julia, a woman struggling with depression after tragedy has caused her life to fall apart. Needing some time away from the world, she returns to her now empty family home, seeking solace in her childhood.

Arriving amidst a terrible storm, Julia quickly realises she is not alone, as a horrific entity stalks the once beautiful woodlands surrounding her family estate. Under the deafening roar of the raging storm, Julia will have to fight for survival against the creature, while plagued by horrific visions that make her question her own reality. 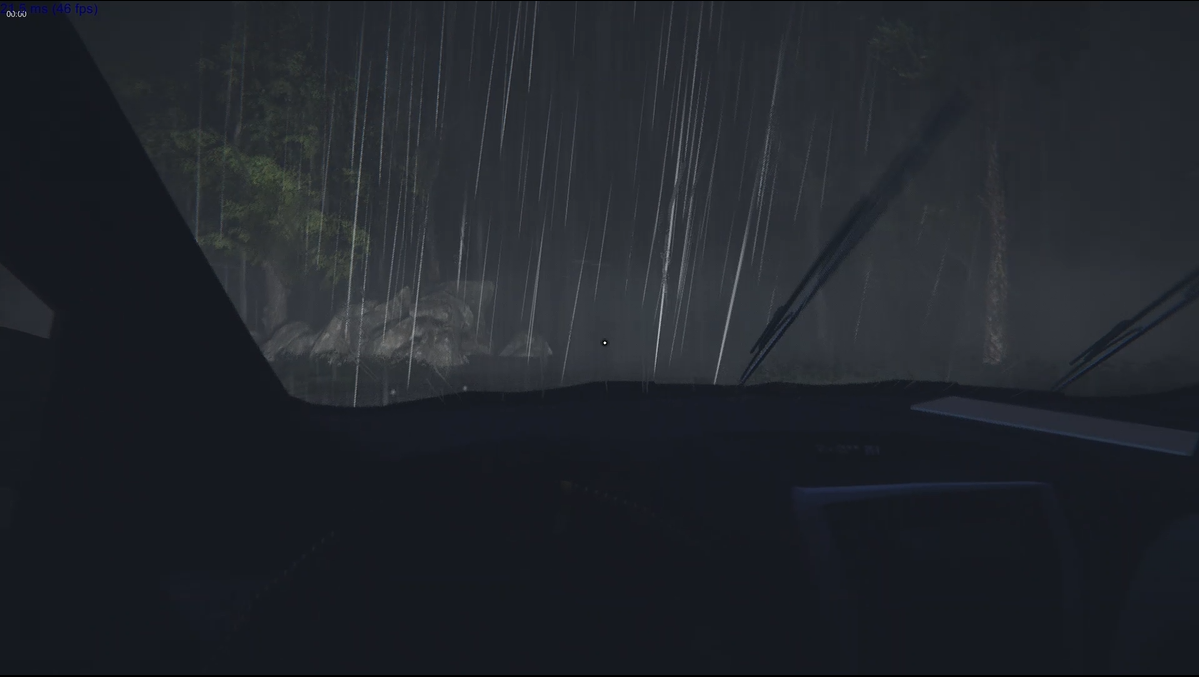 The expanded real-estate by provided by Julia's home and the forest surrounding it means I had a lot more room to build new and interesting elements into the narrative, some a part of the core story, some hidden for savvy players to discover. By opening up the game-play and reducing linearity the story is able to grow and divert in tandem with the Reactive Narrative System, meaning there can now choices have an effect on how the story progresses, and that multiple endings can exist (there are currently around 8 endings in the game).

This more free-form storytelling means the player has a lot more control over where they go and what they see. Whilst there are specific goals for Julia to survive the night, it's up to player to decipher these from the environment or the dialogue, It Will Find You places you in a dangerous game of cat and mouse, and will not hold your hand.

Stepping out of the Compendium Estates also means we can expand some of the world lore surrounding this mysterious place, and how people end up trapped in it's twisted programming, whilst also exploring more of Julia and Matt's life before Captive Audience. Expect to find a lot of hidden goodies and inferred narrative that expand upon your favourite characters, revealing dark secrets, hidden tragedies, and an insight into how everything started. 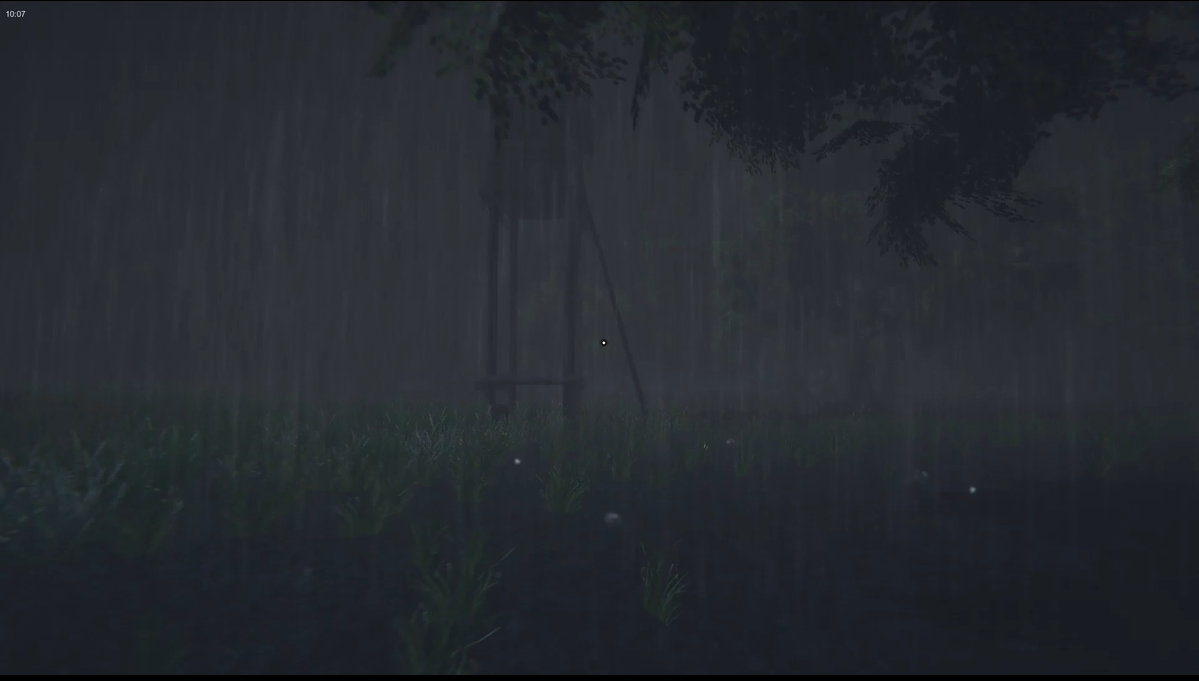 That' all for now, but tune in next week for another devlog where we discuss the core gameplay of It Will Find You.