It Will Find You - Devlog 1

It's been a while, but i'm back with a brand new game and sequel to Captive Audience, "It Will Find You"! After we finished work on Captive Audience there was always a debate about where we'd take the series next and whether the story would continue, and though its taken a while to get going, it's a great feeling to be able to come back and announce the sequel is well into development. We've recorded the voice work, developed the systems, and are working on finishing touches to make sure the next entry in the Compendium series is something I hope fans will enjoy.

So what is It Will Find You, and how does it link to Captive Audience?

It Will Find You is a first person, narrative driven horror experience that utilises a reactive narrative system to adjust the flow of events based on how you perform/behave in the game. A lot of the feedback I received from Captive Audience was that people wanted more endings, and really enjoyed the moments where they got to choose how the game moved forward, and this is something I've aimed to capture in It Will Find You.

Every choice you make in It Will Find You has some effect on the story, whether it's unlocking additional dialogue, opening a new sequence of events, or increasing the levels of danger you face throughout the game. To allow for this, there are currently 7 different endings in game, though this may change in the final stages of development.

Whilst Captive Audience was designed to focus on Matt following specific tasks and progressing linearly, It Will Find You shirks this for a more open form of progression. Once you've arrived at the House, you're left to your own devices. Will you explore? Hide? Run off into the woods? The choice is up to you. The environment is seeded with hints of what to do, and it's up to you to discover them. Don't take too long though, as you're not alone in the woods, and as the title suggest.... It Will Find You.

I'll be discussing story specifics and more about the game over the next few months leading up to release, so that's all for now, but I hope you've enjoyed this brief look into what comes next, and are as excited as I am. 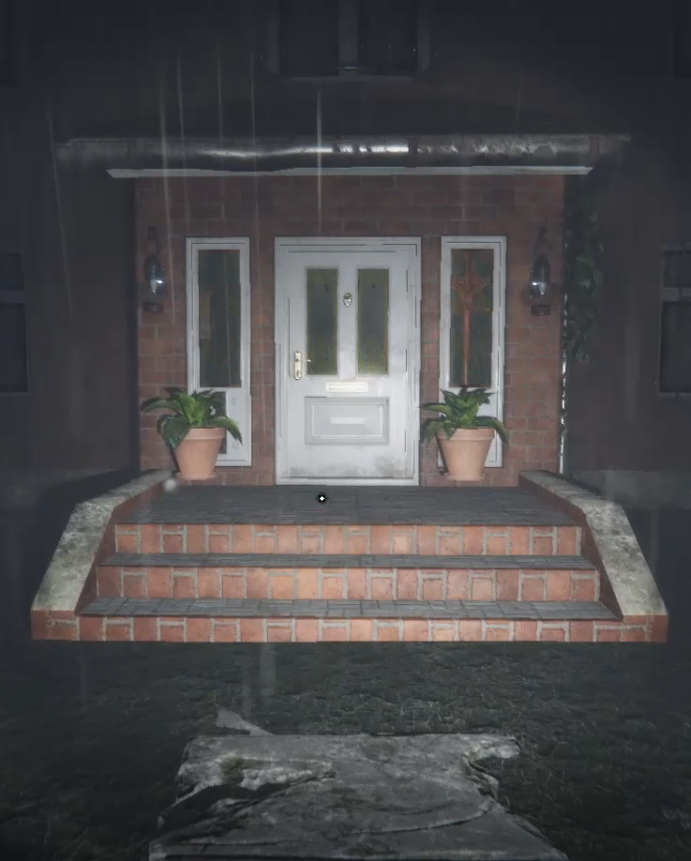