So this week we're bringing you a slightly more performance focused upgrade. We've added quite a lot of new assets etc to the game over the past month, and the game was starting to gum up a bit. 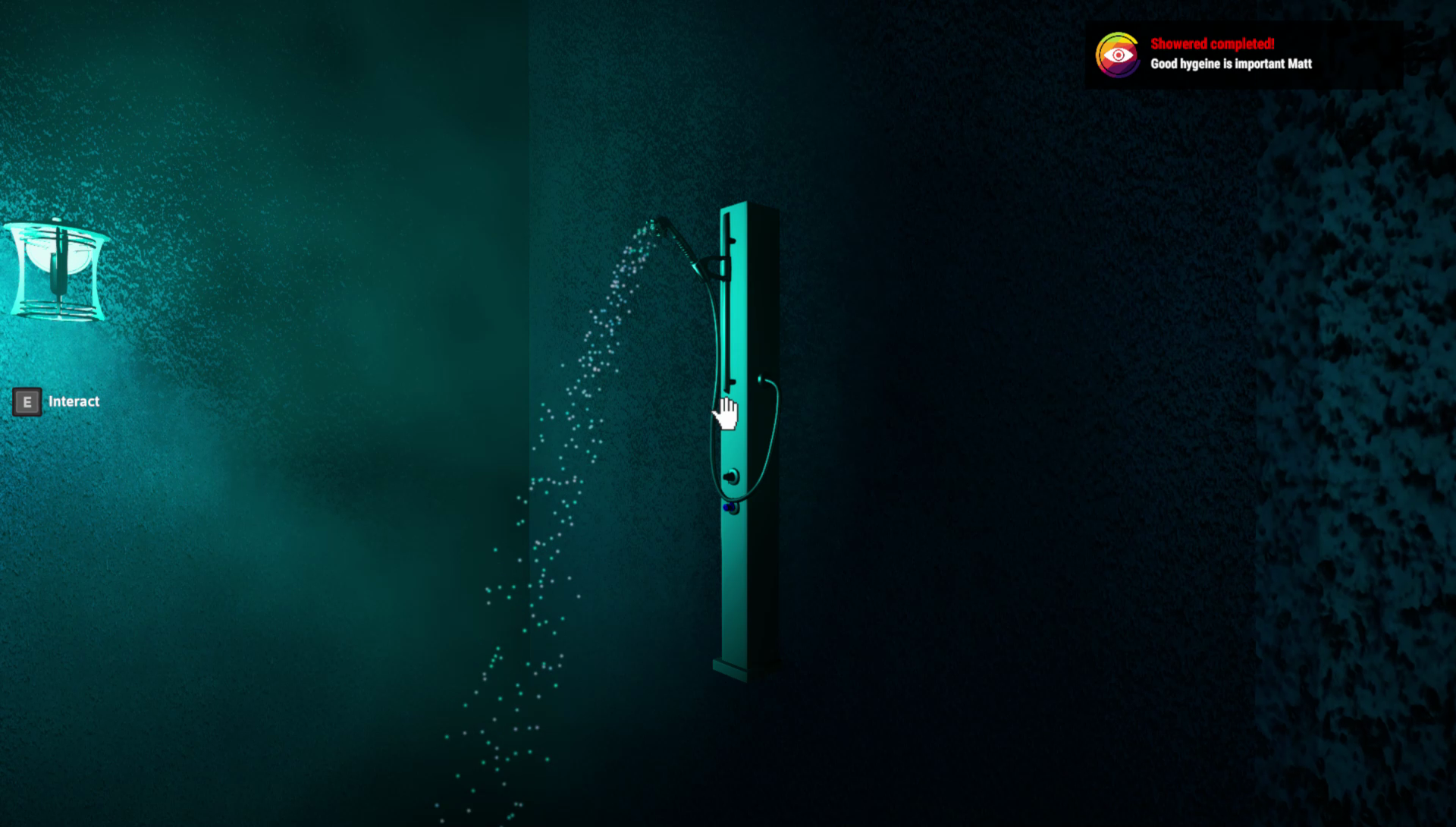 That's right its not all boring performance upgrades! We now have an achievement system build into Captive Audience. This provides some alternate challenges to the game that will be upgraded and development continues, while also allowing us to hint at some of the hidden events you might find in game. It's a brand new feature so we're aware there may be some bugs, so let us know if you have any severe issues! 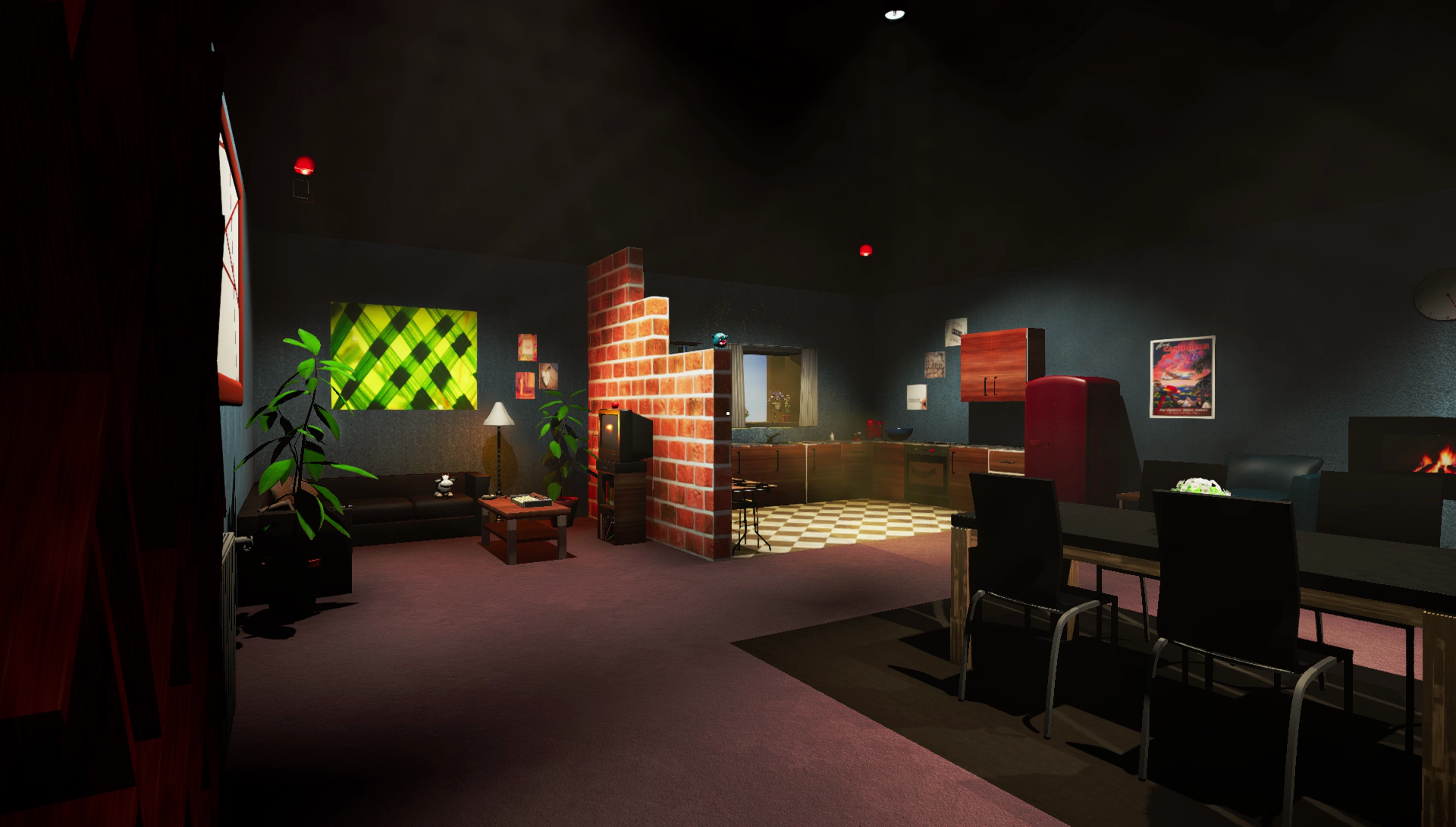 To start fixing performance we've changed some build settings, combined a lot of meshes, and improved a lot of code to ensure the game runs in a more stable form that before.

The code changes have also allowed us to modify interaction even further. We've fixed several issues where some objects could cause the mouse to freeze, and prevent a rotating/throw bug with Mr Blinky and the Basketball.

We've also changed readable objects to now be more legible. Whilst small objects like the day 4 clues are still pick up and rotate based items, contextual story letters such as those found in the offices now present a clearly legible UI window that allows the players to engross themselves in the story rather than get stuck twirling the sheet.

A few of the big fixes:

Objects should no longer freeze the game.

Interact will only show on objects that are immediately interactable.

Background Fixes that would bore you all to death!

We hope you enjoy the new patch!