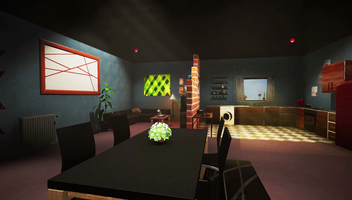 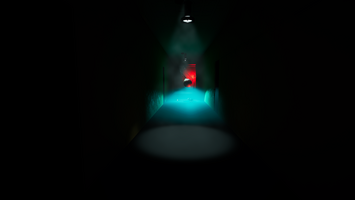 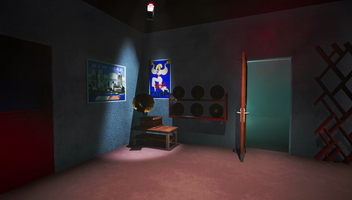 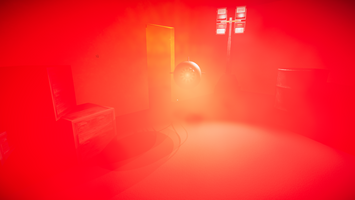 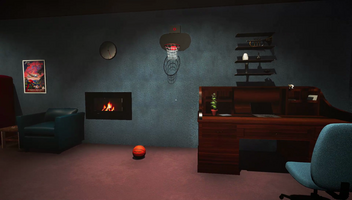 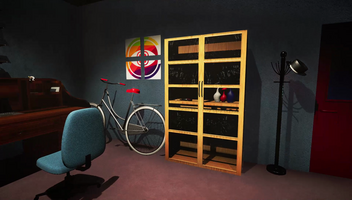 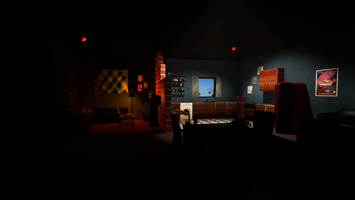 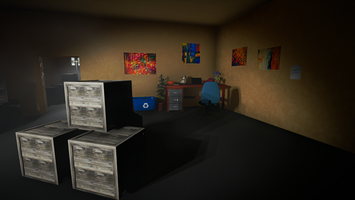 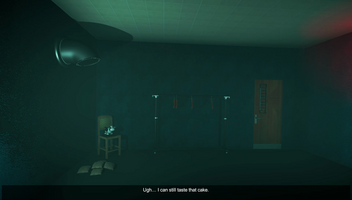 Another update, and this ones a big one.

Following 1.1.3 where we added the drones to night section, we wanted to improve the overall quality of the environments, especially the set which some called "Spartan", and they were totally right.

We've refurnished the Set and Bedroom, adding a lot more assets to make the environment feel more lived in and natural. This also means there are a lot more interactable objects as well now in the game, not all have dialogue, but a lot do so feel free to explore!

We also updated Delores office from nights 2 and 3 to give it a more official vibe, and added in some diagetic bits of information to expand the Captive Audience Universe.

But whats the point in updating an office you do nothing in? When Captive Audience launched Night 3 was kind of a drag, nothing really happened and it was very static.

To start rectifying this we've redone the challenge for night 3, replacing the old monitor in Delores Office with a functional PC. Now instead of walking in and getting the code, you'll have to use your hacking skills learnt during the day to access her emails, find the code, and shut off a new Laser Security grid blocking the safe. This will be expanded in future patches, but for now we hope it makes the experience more enjoyable!

That's all for this time,